POPULAR FUNERAL PLANTS AND THEIR MEANING 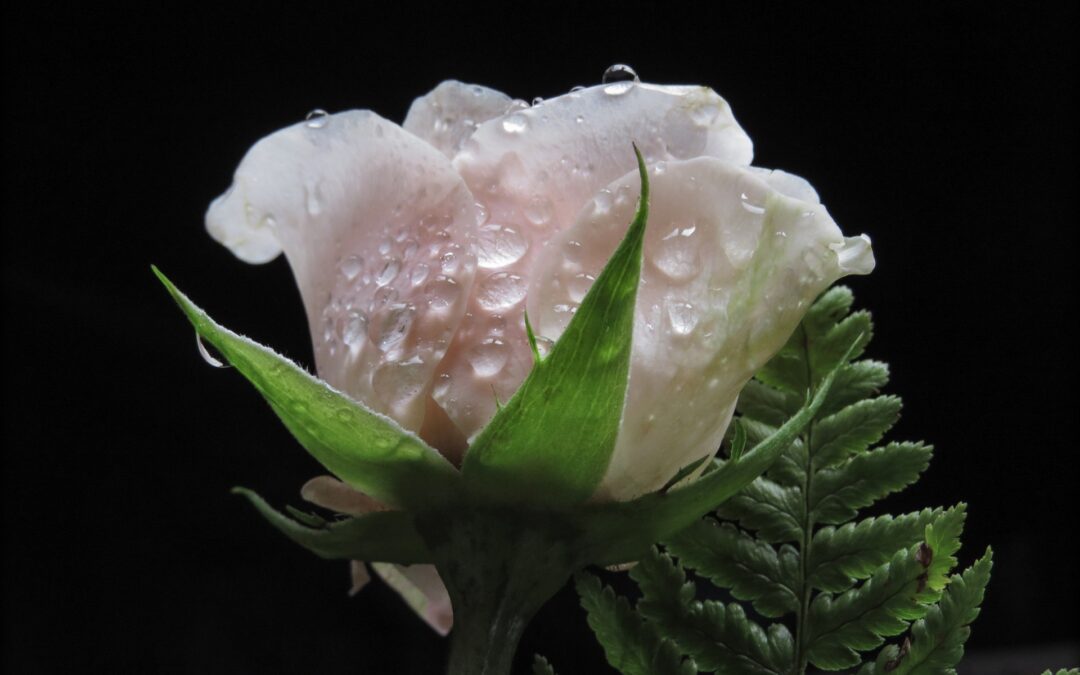 It is never easy to say goodbye to a loved one. The process of grieving is unique to each individual, but there is one factor that appears to be of great assistance in all cases, and that is having the support of other people.

The act of presenting the family of the deceased with sympathy plants as a token of sorrow and an expression of one’s willingness to support them in any way possible is a tried-and-true method. Before deciding on a flower, it is essential, however, to be familiar with the symbolism associated with each variety.

Certain feelings can be conveyed through the selection of particular types of flowers. Flowers have long been used as a means of communication, and the traditional language of flowers offers one way to express one’s sentiments and communicate an important message. The bereaved often find that receiving a plant as a gift is an appropriate choice because the plant serves as a long-lasting monument to the departed loved one and as a constant reminder of the friendship and affection the giver want to show the grieving person as they work through the mourning process.

Lilies are the flower most usually connected with funeral rituals because they represent the purity that has been returned to the soul of the person who has passed away after their life has ended. White lilies, often known as white stargazer lilies, specifically represent sympathy, although white lilies in general convey majesty and purity.

The flower stalk of a gladioli, which can reach a height of up to 4 feet and be made of a number of individual flowers, is known as a gladiolus. They are most frequently used in fan sprays, which are traditional floral arrangements that are both classic and elegant and are appropriate for use at traditional funeral rituals. Character strength, sincerity, and moral integrity are all exemplified by the gladiolus flower. They come in a variety of hues, including white, pink, red, purple, yellow, orange, salmon, and green. The colour palette is rather extensive.

Because they smell nice and endure a long time, carnations are frequently used in floral arrangements meant to express condolence. A pink carnation is a symbol of recollection, but a red carnation conjures up feelings of admiration. White carnations are symbolic of unadulterated love and chastity.

It is common practise to include mums in the floral arrangements during funeral funerals. Chrysanthemums are only used during funerals or on graves in certain nations in Europe, including France, Italy, Spain, Poland, Hungary, and Croatia. In these countries, chrysanthemums are considered to be a symbol of death. White chrysanthemums are considered to be a symbol of mourning and weeping in the cultures of China, Japan, and Korea. In the United States, they are associated with honesty and are typically thought of in a positive and upbeat light, with the noteworthy exception of New Orleans.

Roses, which are among the most well-known types of flowers, can make lovely additions to floral arrangements that are used for funerals. White roses have been known to elicit feelings of adoration, humility, innocence, and youth. Roses in red are symbolic of love, respect, and bravery. The meaning of love, grace, gratitude, and gentility is conveyed by pink roses. Roses with a deep crimson colour are a symbol of grief and sorrow. Friends of the deceased often send yellow flowers as a token of their deep connection through service of flower delivery New Jersey. Including a solitary rose in a bouquet is a symbolic gesture that conveys an everlasting love for the person who has passed away.

Orchids convey the message “I will never stop loving you.” It is essential to take into consideration the recipient’s colour preferences prior to making a condolence gift of an orchid plant. The traditional expressions of pity are conveyed with the colours pink and white. Florists often propose phalaenopsis orchids and dendrobium orchids as suitable plants to give as tokens of sympathy. Other varieties of orchids may also be suitable.

Sending a bereaved family a plant that is appropriate for the season and will help brighten their home is a kind and thoughtful gesture. It is possible for them to enjoy it indoors, and then when they are ready, they can put it outside in their garden. Mophead hydrangeas are a hardy plant that will grow in virtually any soil as long as it is kept moist, and they will continue to bloom for many years after they have been planted. The hydrangea is a gift of appreciation as a return for understanding, and it is presented as a gesture of sincere intent from the depths of one’s heart.

Renewal and new beginnings are represented by the bright yellow tulips and daffodils that bloom in the spring. Because of this, they are said to bring consolation and hope to a person who is bereaved or unhappy; hence, they are an excellent option for selecting as a present to convey condolences to the family of the deceased and deliver to their home. Tulips are a symbol of sophistication and refinement. The sunny disposition is represented by yellow tulips. Tulips that are pure white are a symbol of forgiveness. Purple tulips represents royalty. Last but not least, crimson tulips are a symbol of unending love.

Some believe that the first funeral flowers were used to cover up the smell of corpse decay at the funeral of President Andrew Jackson in 1874. The Shanidar caves in Iraq, where a 30- to 45-year-old male neanderthal skeleton was discovered in the foetal position with pollen deposits from eight wildflowers, really include the earliest evidence of funeral flowers.

From 60 to 80,000 years ago, they included thistle, grape hyacinth, hollyhock, and cornflower.

“Flower women” took part in funerals in the 19th century by transporting flowers from the funeral home to the procession and arranging them for the families at the cemetery plot. This was regarded as being as significant to the pallbearers’ function.